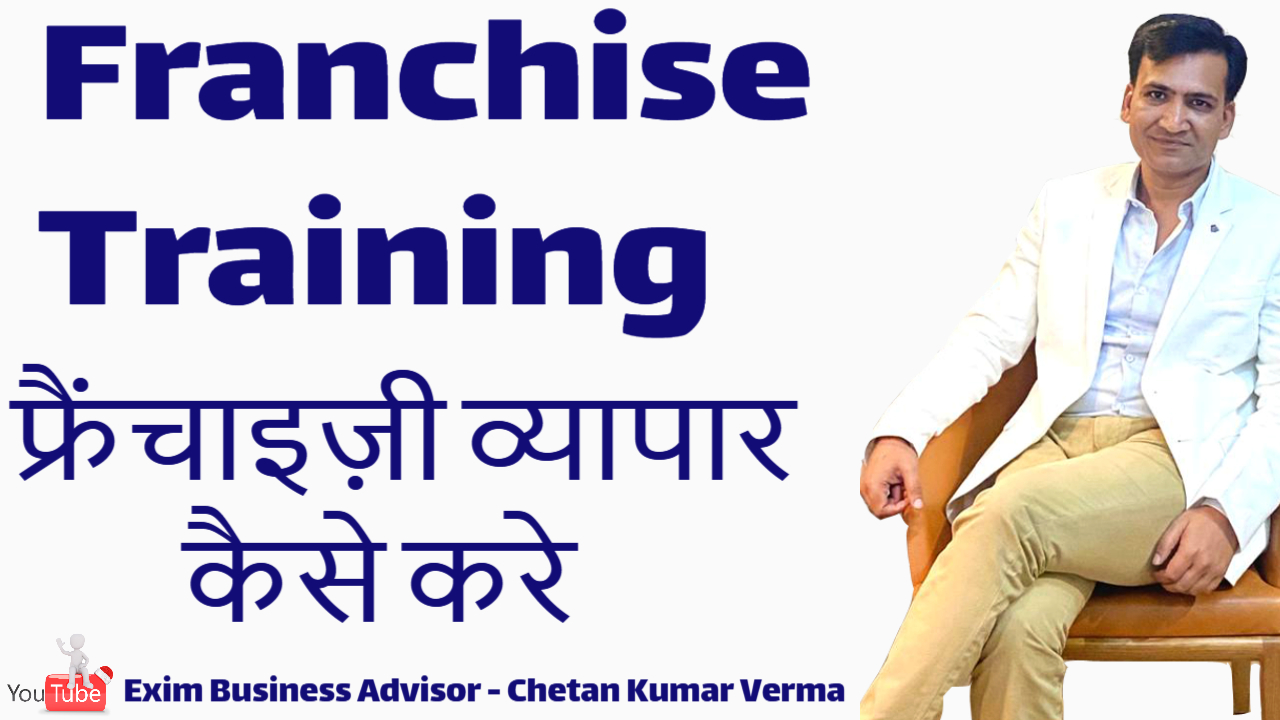 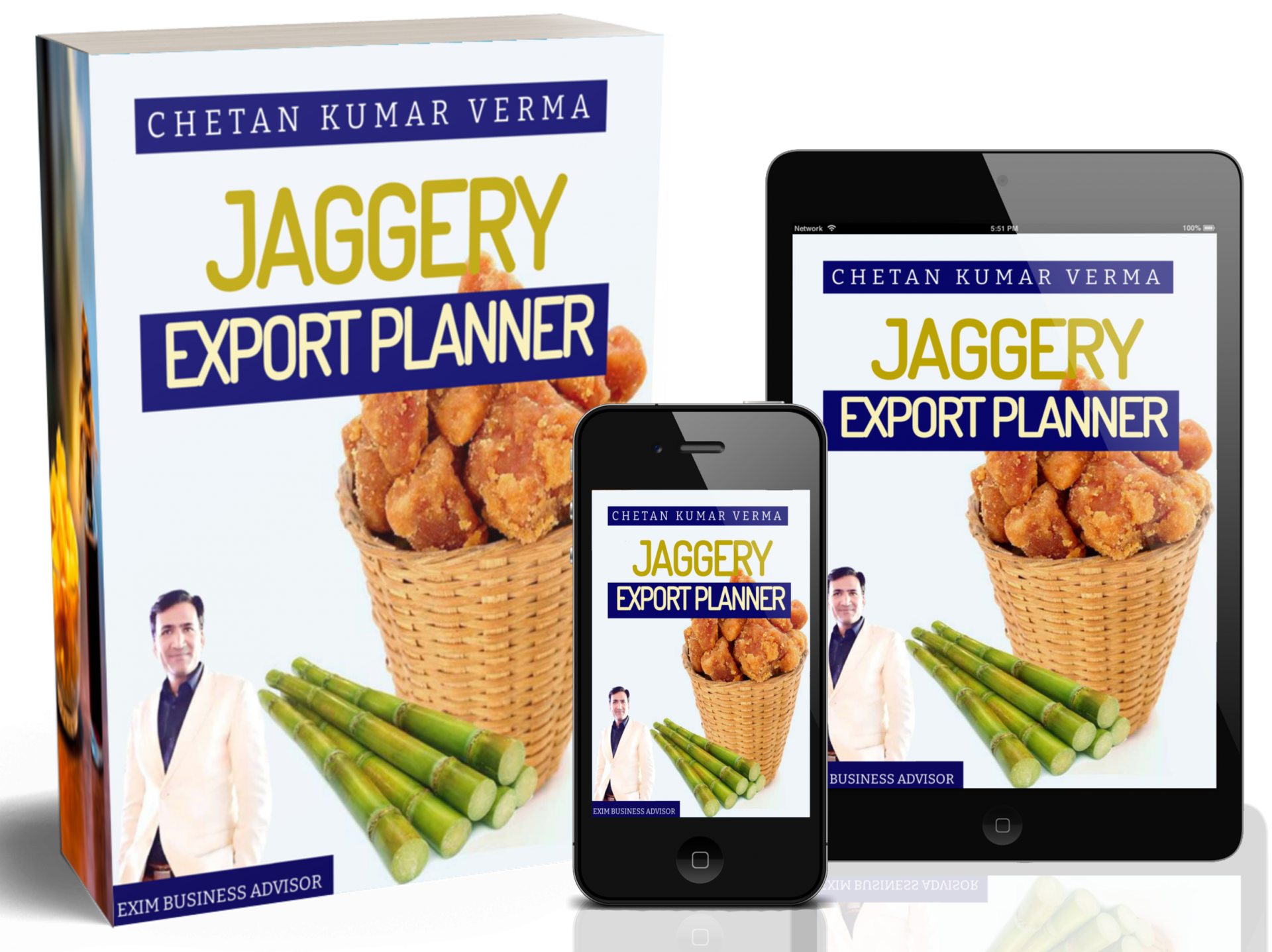 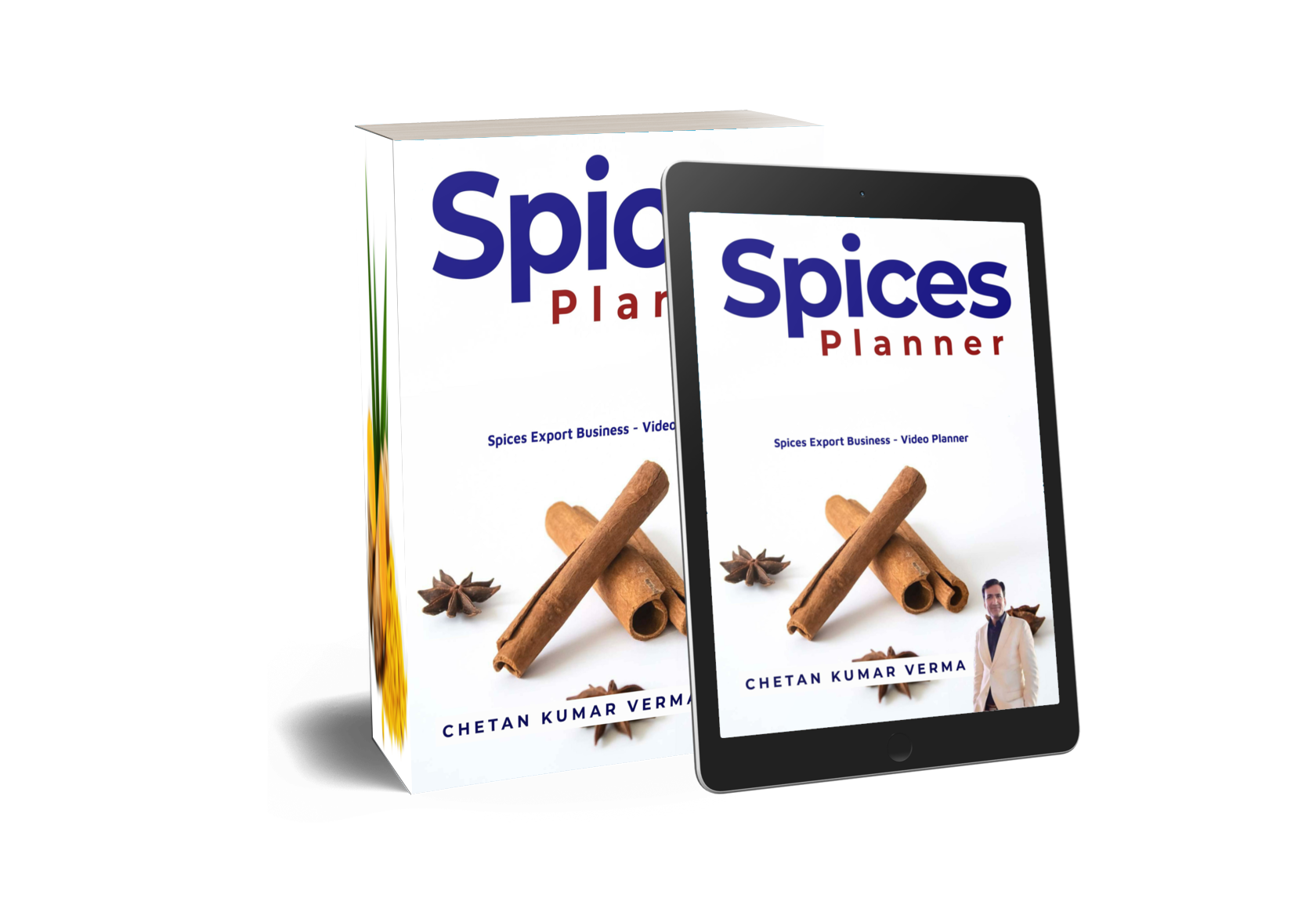 Spices Export Business Training Get Genuine Spices Buyer Data. This online video training covers all aspects regarding if someone wants to start a spices export business from india. Spices are the leading export product right now for international busines and markets so now you can learn easily step to step how as a startup you Facebook For International Business Crash Course Import Export Business Facebook is a social networking site that was launched in February 2004, by January 2011, it had garnered over 600 million users. It is now considered the third largest web-based company in the US after Google and Amazon and usually has more visitors every day than 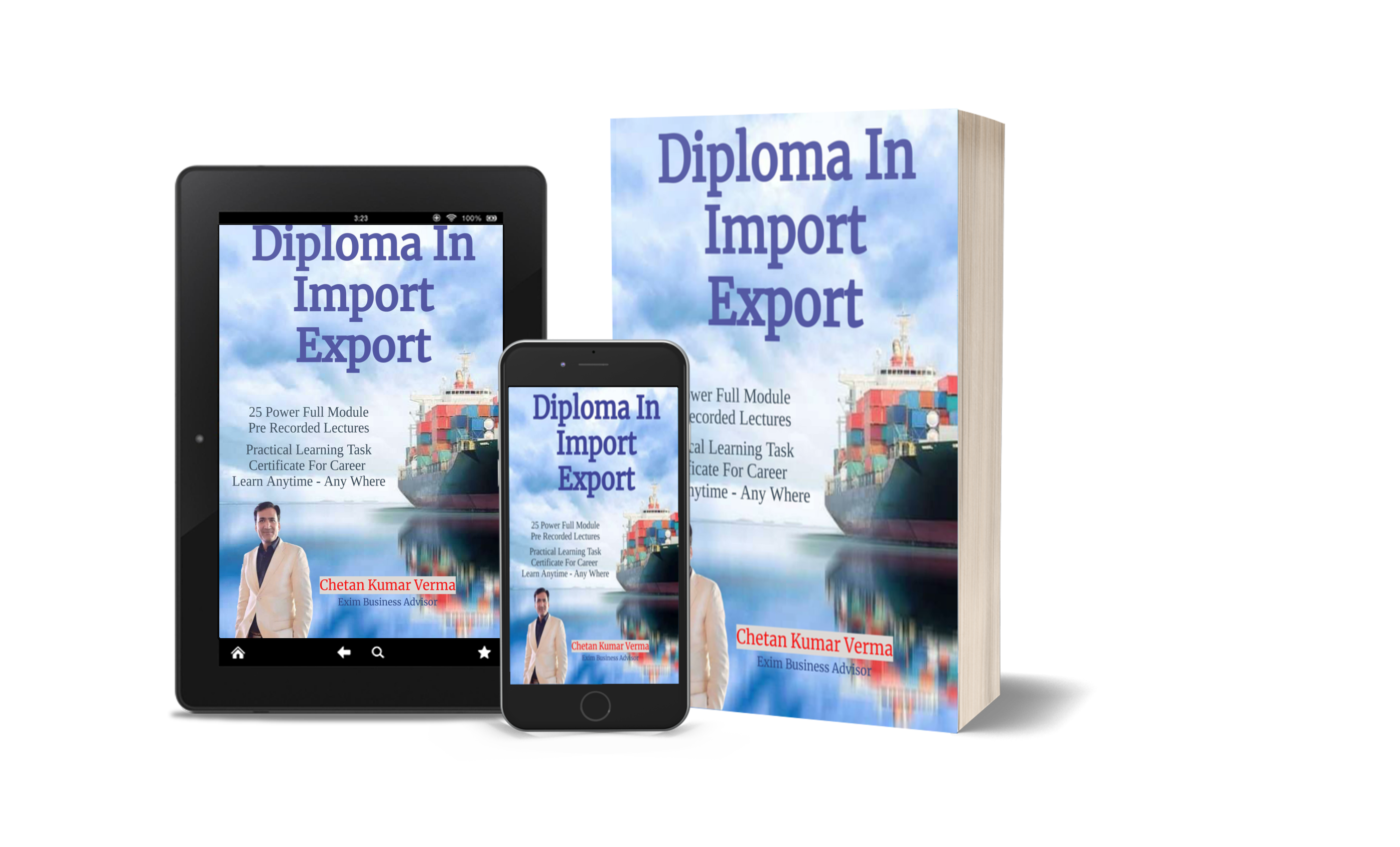